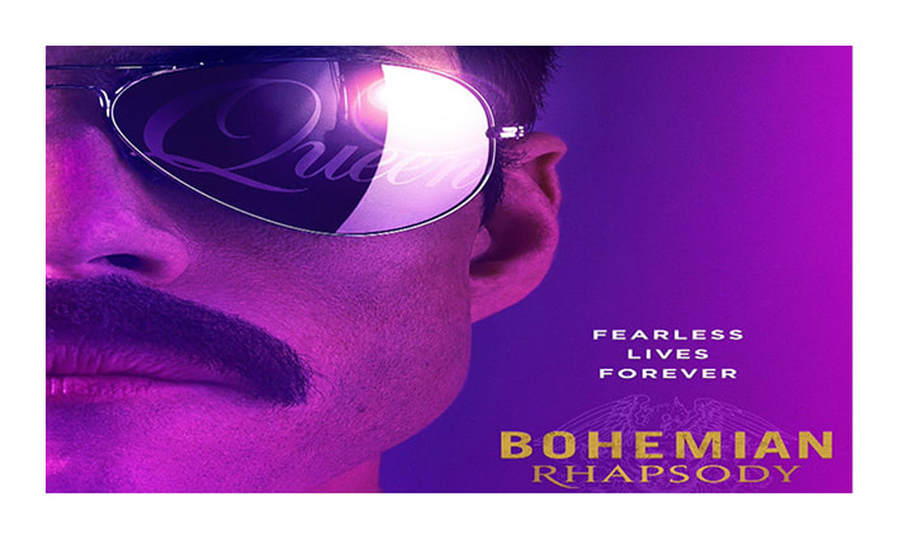 The film Bohemian Rhapsody about the band Queen whose lead singer was of course Freddie Mercury aka Farrokh Bulsara has been reviving the Queen brand across the world.  The film may not be entirely factual, but for Zoroastrians and Queen fans it is definitely a great film to lose yourself for over 2 hours.  At the end of it I certainly was left wondering what more could have been of our very own Rock icon in the legendary band that is Queen.

As a result of this film, our very own ​Shazneen Munshi, Danny Master, Ervad Yazad Bhadha and Yazdiyar Avari were interviewed for Radio and TV about their views on what Freddy meant to them and their community.  Follow the links below to hear and see the interviews. 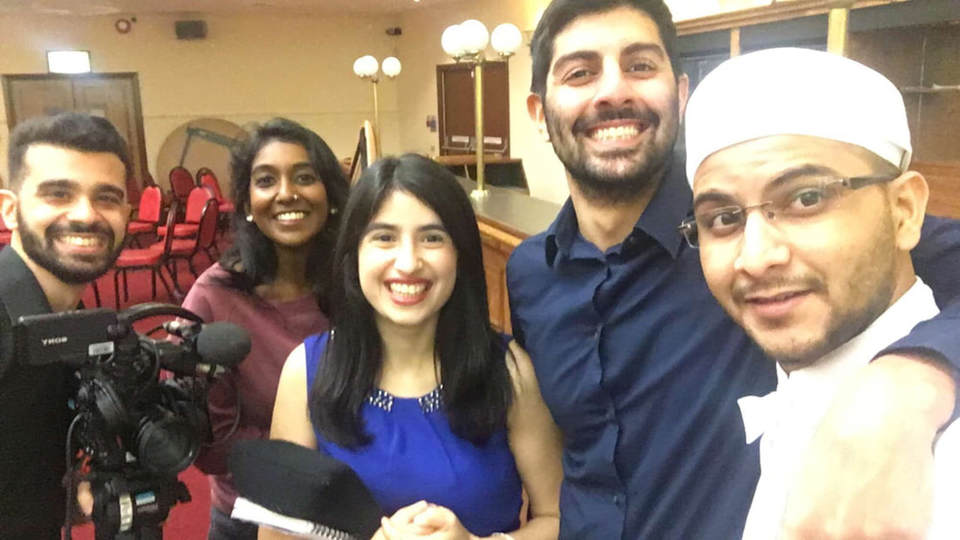